Fun times! This photo, entitled “The Scream,” just won second place in the Plants category of the Mt. San Jacinto Natural History Association’s 2013 photo contest. It will be on display at the Palm Springs Aerial Tramway Mountain Station from December 15th 2013 through March 31, 2014.

Recently, I’ve been entering design challenges sponsored by Minted.com. No winners have been announced yet, but you can browse through a few of my entries below. 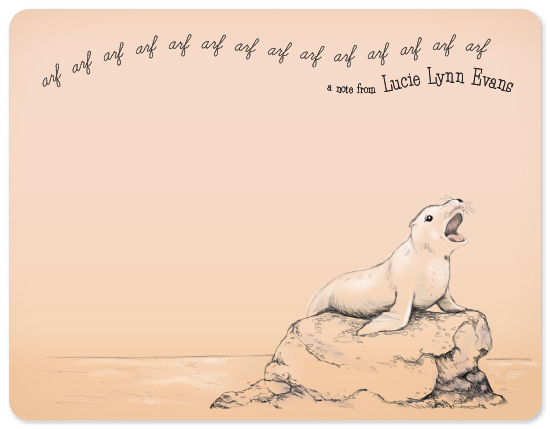 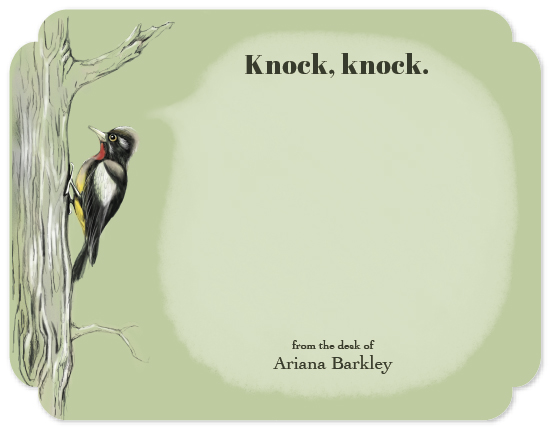 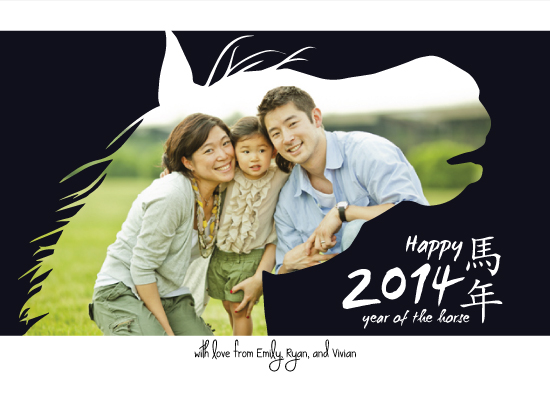 I leave Karl Gnass’s figure drawing class with mixed feelings. On the one hand, my skills have improved a lot.

On the other hand, there’s a vibe in the room that I’m really coming to dislike.

There isn’t any one person I dislike at all (quite to the contrary, I’ve learned a lot from everyone), but the overall chemistry of the room is at times stifling. Too much negative energy and bitterness. Last week, the model’s offhand comment about Americans being more interested than the Brits in William and Kate’s wedding turned into a landslide of rants about everything that’s wrong with American culture, how professional sports are the bread and circuses of the masses, how athletes are overpaid, and how we’re all being manipulated by those in political power. Karl was part of this rant session too.

I really hate it when artists get on a whiny high horse like this. I’m not against political rants per se, but I worked in DC for seven years and I have a lot of respect for people who take action when they’re unhappy about a local, specific issue than people who sit on their butts and complain about the political landscape in general. I hate to say this, but put up or shut up.

Second, what is with that snobbery towards pop culture? Why the hatred of professional sports? Or rather, if you’re not into sports, fine, but why such pride in hating sports? America is a land of contradictions. We elected both Obama and Bush. We turned both Harry Potter and Twilight into bestsellers. I don’t pretend to like everything about mainstream America. But I have an even lower tolerance for artists who sit around and complain about everything.

If you hate your audience so much, and think they’re such unenlightened meatheads, why bother producing creative work at all? I have nothing but respect for people who go to work each day, raise their kids, take them to Little League games, take them to the library, teach them to think, and raise them to be contributing citizens. These are the people who keep the economy going. These are the people I’d like to entertain as an artist. These are my friends, many of whom are still fans of their hometown teams and snuck at least a casual glance at Kate’s wedding dress.

This is a bit wordy for a comic, but it’s pretty much a verbatim recap of a conversation I had with a friend who really could fix everything from a broken piece of software to a broken purse strap.

If you ask me, one of the reasons there aren’t as many women in engineering as there should be is fear of breaking stuff.

Straight out of the mouth of an engineer’s wife. I really have nothing to add.

Playing around with the idea of synergy between mind and machine.

This was supposed to be a riff on spaghetti code, nothing more. It wasn’t until I was mostly finished that it occured to me that I’d just drawn the Flying Spaghetti Monster – and perhaps made a statement about the consequences of worshipping the machine.

I doodled these funhouse mirrors while corresponding with a friend about empathy, computers, and design. The point I was trying to make was that we create computers in our own image because we have no other choice, but it’s a distorted reflection rather than a clean one because our metaphors tend to be colorful rather than precise.

Many of the organizing principles of computer science are metaphors that we’ve long forgotten are metaphors. For fun, I started making a list that quickly turned into a series of lists.

Expressive with the side effect of adding extra meaning (we need to give it a name in order to talk about it):

Wordplay and puns and nonsense syllables with a poetic cadence:

I wonder if this is similar to how creole languages develop – we spontaneously “name” things. Hence creoles are full of words like “big teeth hit ’em and they sing out” for piano – it’s as if a pidgen becomes a creole the moment the vocabulary’s big enough to bootstrap itself into naming everything under the sun. So now BSOD has a name, and it will never be known as anything other than BSOD.